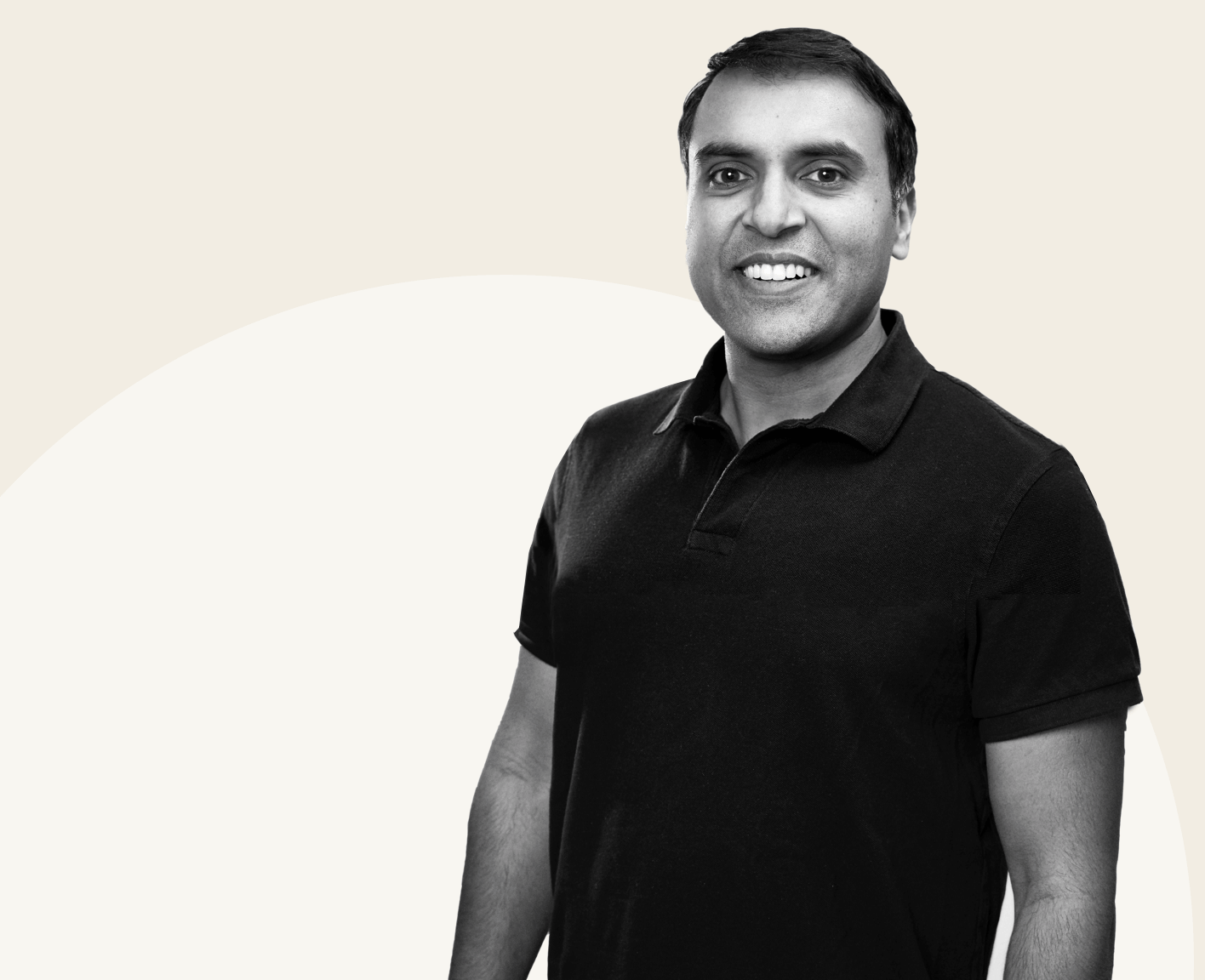 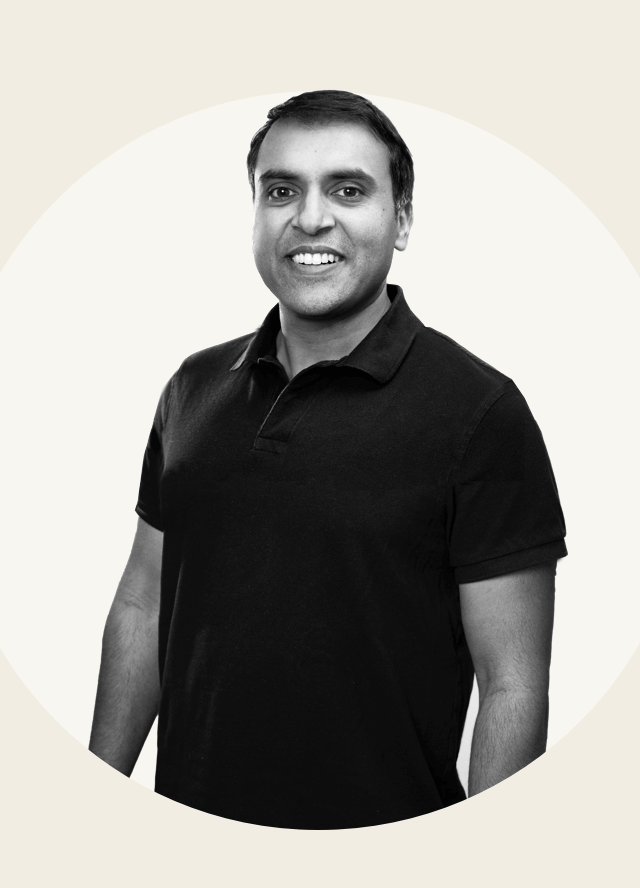 Sujay is one of Silicon Valley’s leading business innovators, and oversees WndrCo’s investment and operating activities. He makes Ventures and Growth investments, and creates companies through Venture Buyouts. He serves as Chairman of Aura, Twingate, and Super Unlimited, and led WndrCo’s investments in Figma, 1Password, Databricks, Pango, Pilot, Rally, Zagat / The Infatuation, and other great companies.

At Dropbox, he created and led the company’s global business and finance organizations, which included all customer-facing functions, finance, corporate and business development, and business operations. Sujay and his teams raised over $1 billion, launched and scaled Dropbox’s products for businesses, created partnerships responsible for over 100 million users, executed some 20 acquisitions, and scaled the global business team from two to more than 500 employees in seven global offices. During this period, the company significantly scaled all business and financial metrics, including overall revenue from $12 million in 2010 to over $500 million run rate, Dropbox for Business revenue from $1 million to over $200mm run rate, and users from 15 million to 300 million. The company’s 409a valuation grew from $18 million to nearly $10 billion.

Previously, Sujay was a principal at New Enterprise Associates, where he was closely involved in investments in Workday, Cloudflare and Playdom (acquired by Disney). Earlier, he worked at Cisco Systems and McKinsey & Company.

Sujay is a Lecturer at Stanford University’s Graduate School of Business, a Trustee of the Golden Gate National Parks Conservancy, and a Trustee of Global Health Corps. He has a B.A. in Economics from Princeton University and an M.B.A. from Harvard Business School.