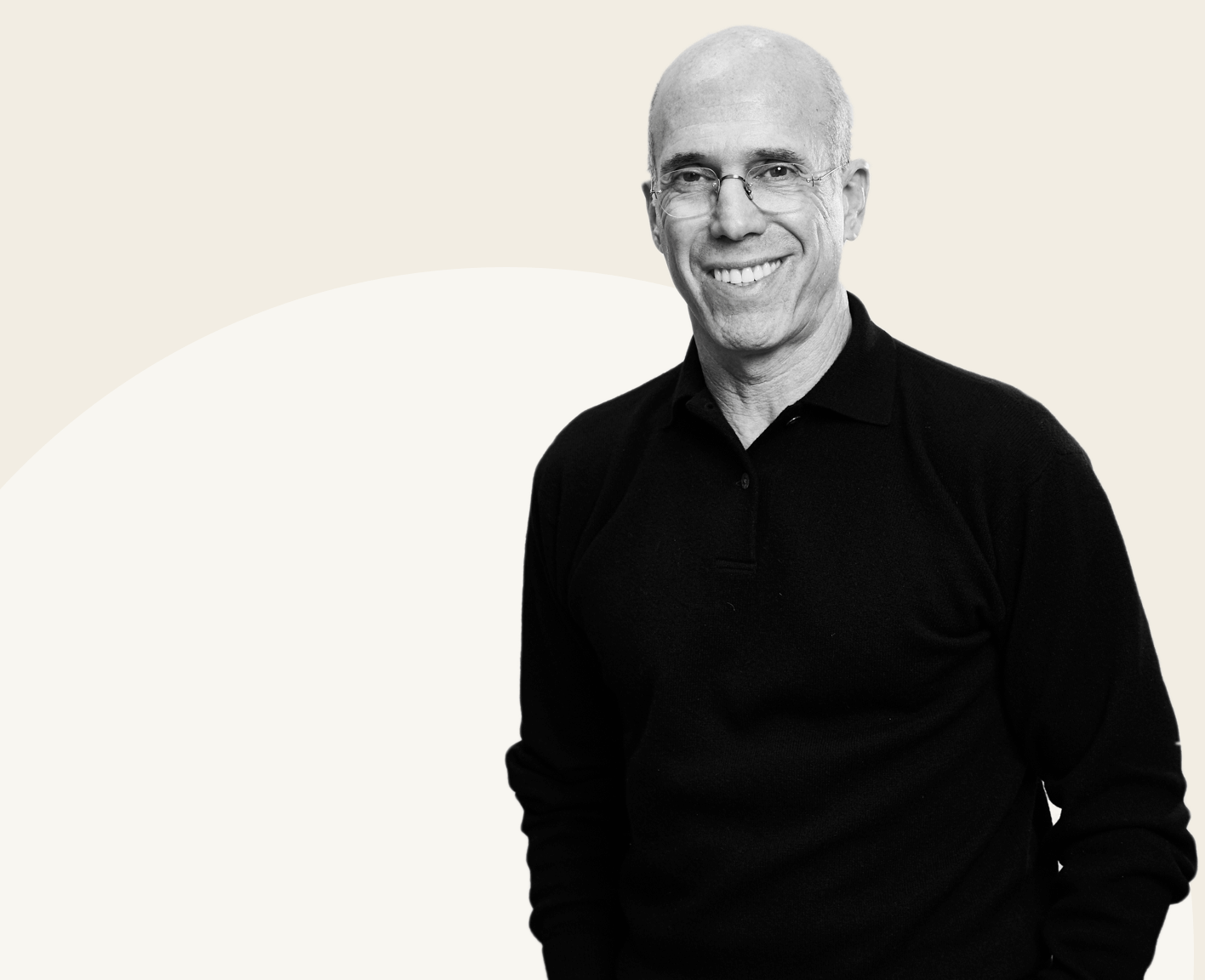 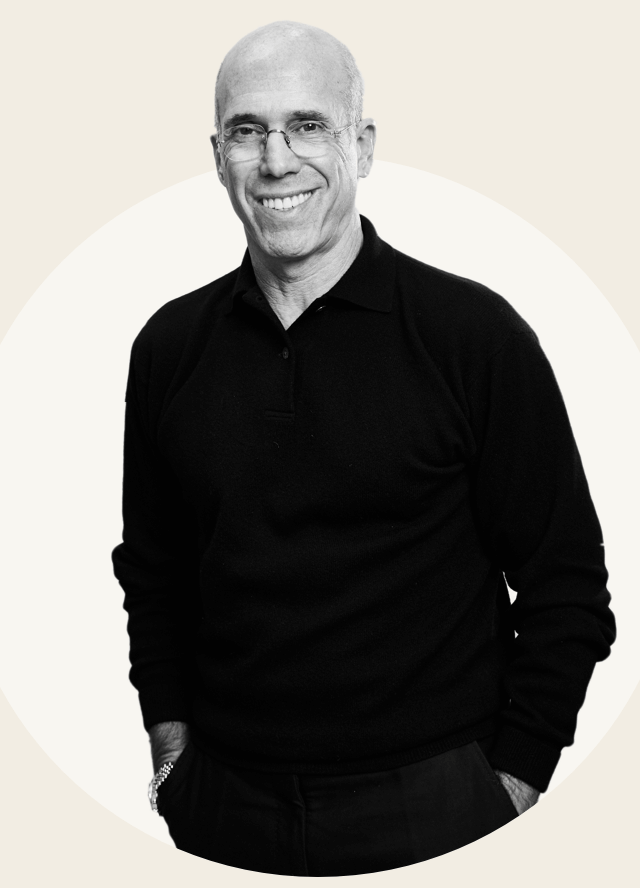 Jeffrey is an entertainment industry executive and entrepreneur, who throughout his career has repeatedly reshaped the media landscape. He led WndrCo’s investments in Airtable, Frame.io, Quibi, Vise, Placer.ai, NexHealth, Deel, and ID.me.

Prior to WndrCo, Jeffrey co-founded DreamWorks SKG, serving as CEO of DreamWorks Animation, which he grew into the world’s largest animation studio, known for such iconic franchises as Shrek, Kung Fu Panda, Madagascar and How to Train Your Dragon. In 2016, DreamWorks Animation was sold to Comcast for $3.8 billion.

Before founding DreamWorks, Jeffrey was Chairman of The Walt Disney Studios, where he took the studio from last place to first at the box office with such live-action hits as Good Morning, Vietnam, Three Men and a Baby, Dead Poets Society, Pretty Woman, Father of the Bride and Sister Act. He also oversaw the studio’s renaissance of animation, with such now-classic films as The Little Mermaid, Aladdin, The Lion King and Toy Story.

Jeffrey came to Disney from Paramount Studios, where he served as President of Production and was involved in such films as Star Trek, the Movie, Raiders of the Lost Ark, Saturday Night Fever, Grease, and Best Picture Academy Award® winners Ordinary People and Terms of Endearment.

Jeffery contributes to a range of civic organizations as a donor and board member, including the American Museum of the Moving Image and Cedars-Sinai Medical Center. Among his many awards and recognitions, he has received a Palme d’Or from the Cannes Film Festival and the Motion Picture Academy’s Jean Hersholt Humanitarian Award.