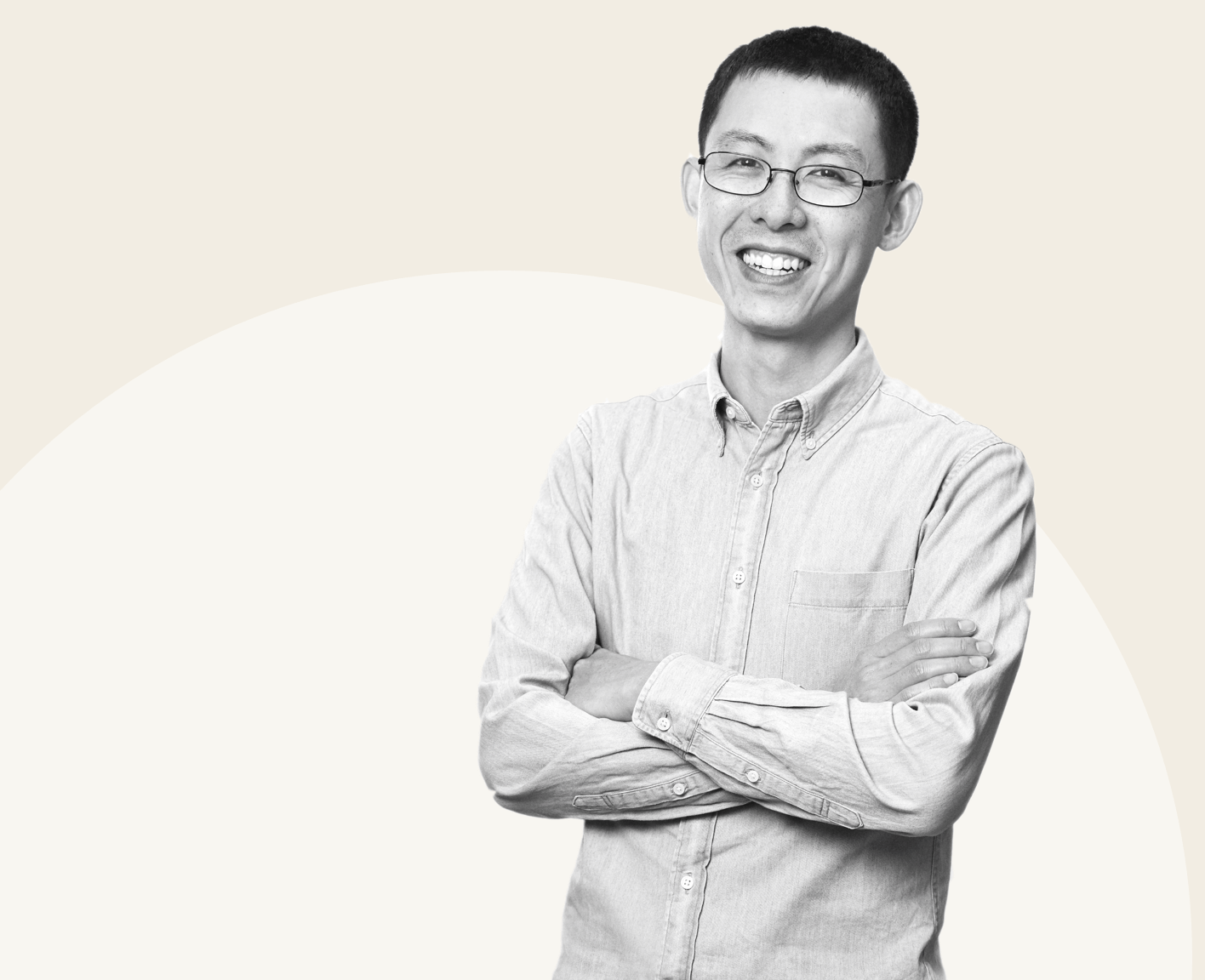 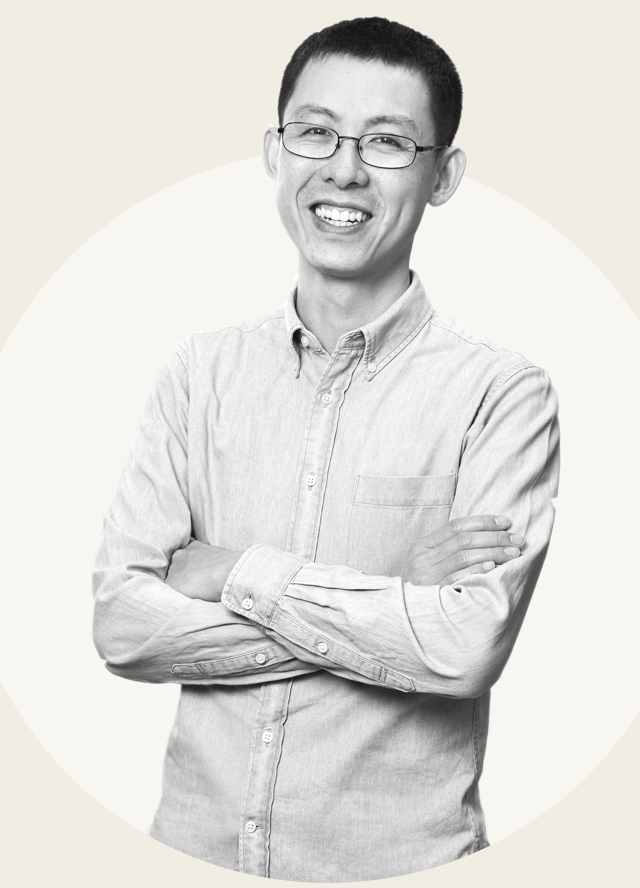 ChenLi is one of Silicon Valley’s innovative leaders in investing in, building and scaling software businesses. Prior to joining WndrCo as a General Partner, he founded and led Dropbox’s business operations team and was instrumental in the company’s growth into the world’s largest freemium-based, subscription software company. ChenLi focuses on Ventures and Growth investments, and in creating companies through Venture Buyouts. He led WndrCo’s investments in Aura, Pango, Modern Treasury, Mux, Pilot, Material Security, Bubble, Gem, and other great companies.

​​​​Previously, ChenLi worked in corporate strategy at Workday and in venture capital at New Enterprise Associates, where he focused on enterprise software and semiconductor investments. He began his career as an investment banking analyst in the Tech, Media & Telecom division of Goldman Sachs. He graduated with distinction with dual BS/BA in Computer Science and Economics from Stanford University.