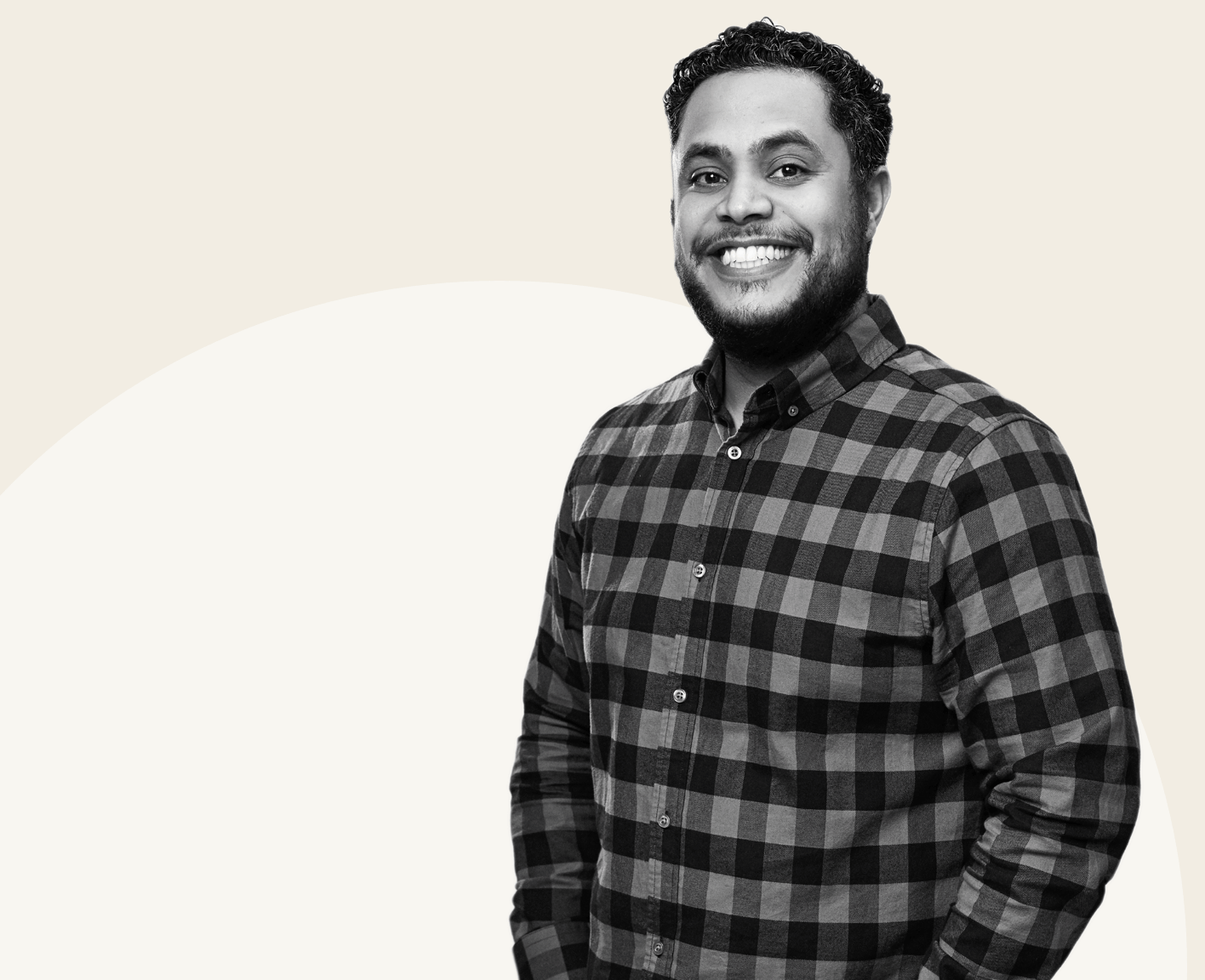 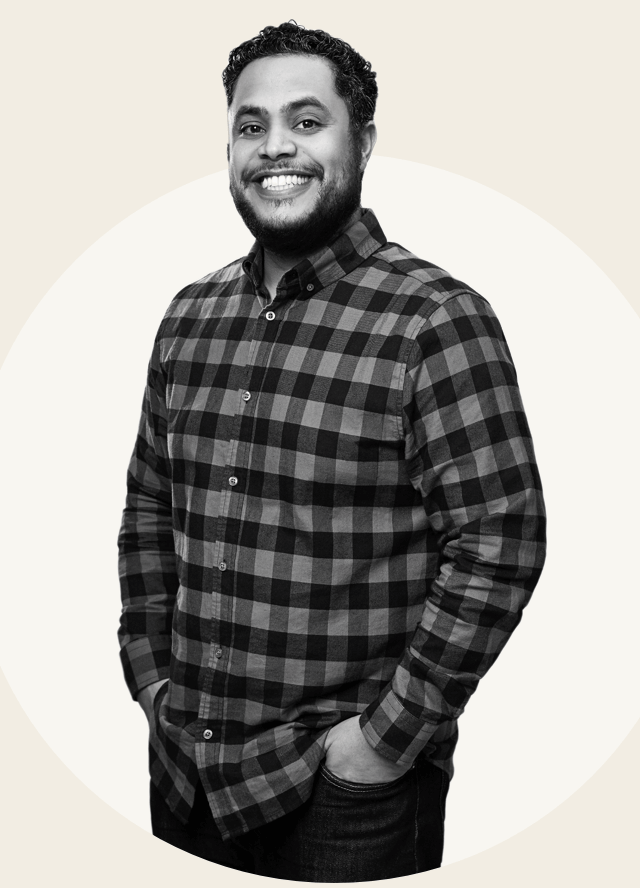 Anthony is an entrepreneur, music manager and investor in an array of category-leading startups. Along with his role as a Partner at WndrCo, he is also the Founder and CEO of Emagen Entertainment Group, where he has managed the careers of rap artists Nas and Future, and singer Alina Baraz. Anthony co-leads WndrCo Ventures and is a General Partner of WndrCo Growth. He led WndrCo’s investments in Robinhood, Dapper Labs, Mixcloud, Community, Statespace Labs, 100 Thieves, and other great companies.

Prior to WndrCo, Anthony served as Founder and Partner of Queensbridge Venture Partners, where he established and managed a $20 million fund that invested in such leading startups as Coinbase, Robinhood, Pill Pack, Ring, Lyft, Dropbox, Casper, Stance and Reformation. Anthony also served as a music executive at C3 Presents and Atom Factory, where he oversaw day-to-day operations of the talent management and production company, which represented such artists as Nicki Minaj, Robin Thicke, Toni Braxton and Lady Gaga.