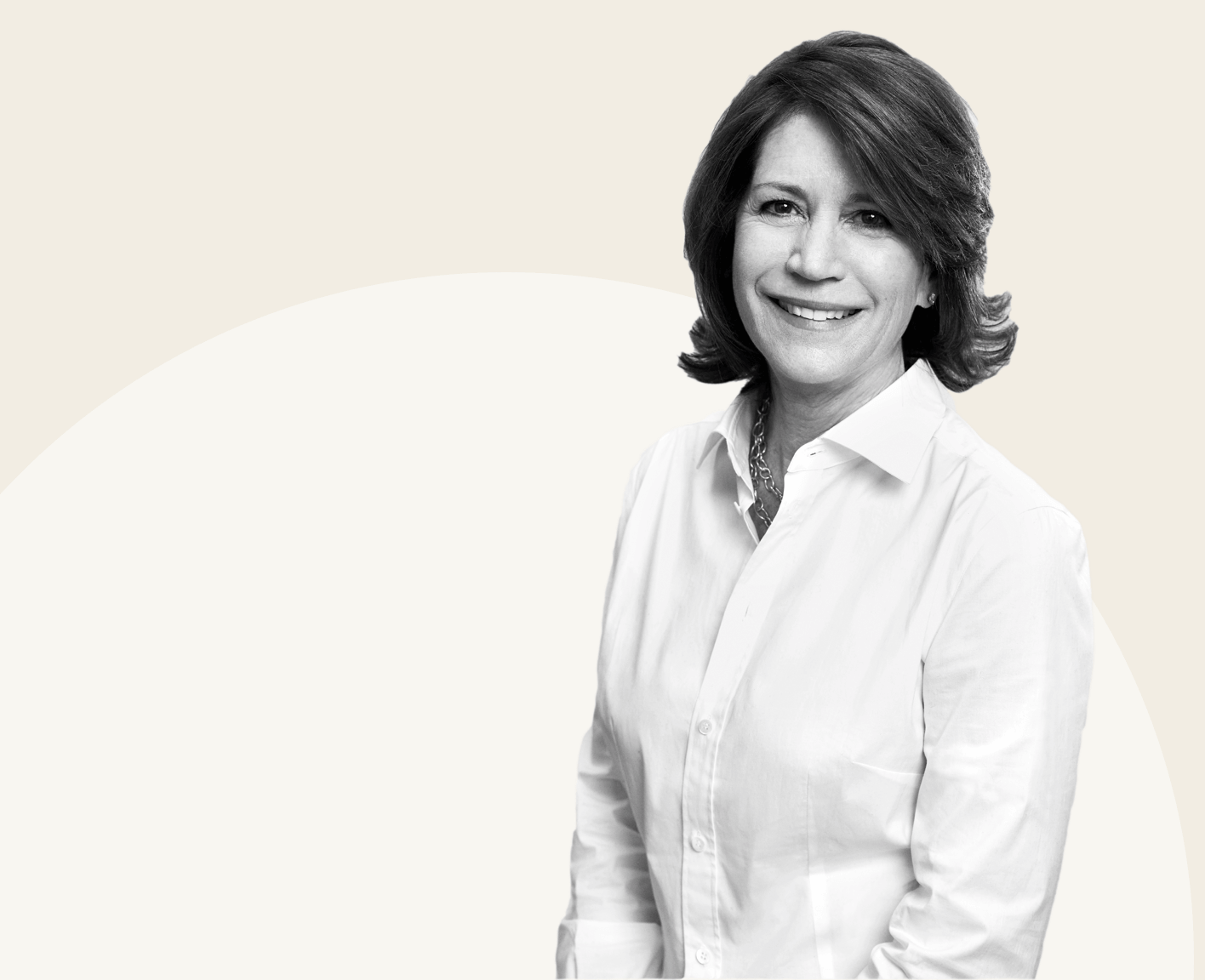 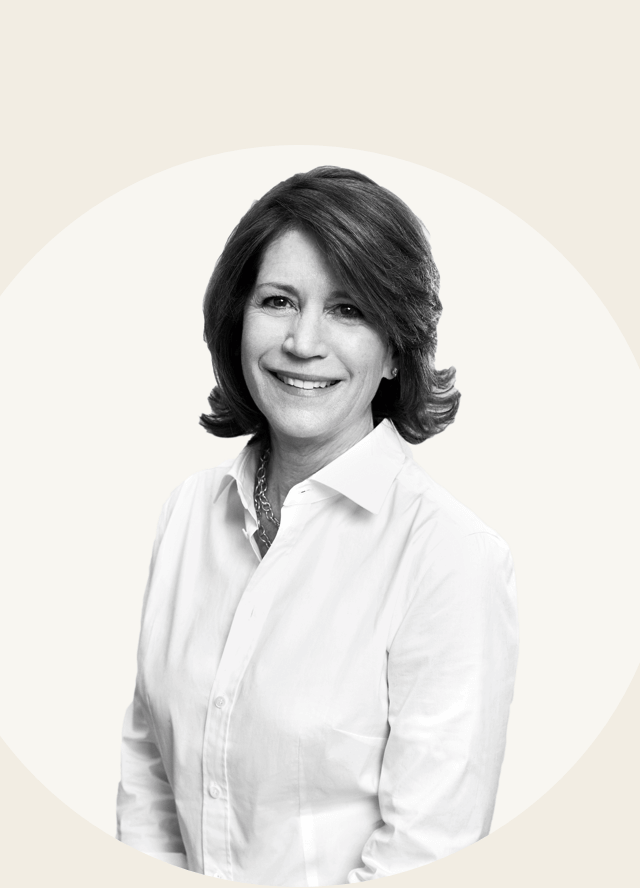 Ann is a long-time entertainment industry leader and innovator. Prior to WndrCo, she served as President and COO of DreamWorks Animation, where she was responsible for business strategy, creative, production, technology and operating business units, helping build the company into the world’s largest animation studio as well as a center of production technology innovation. Ann focuses on Control investments, and led WndrCo’s investments in The Infatuation / Zagat, Tinkergarten, Quibi, and Mixcloud.

Ann came to DreamWorks after 14 years at The Walt Disney Studios’ Buena Vista Home Video. During that time, she rose to become President of BVHV, as her pioneering work took that business from a nascent effort in the emerging home entertainment market to the undisputed global leader.

Among her many awards and honors, Ann is the recipient of the Sherry Lansing Leadership Award, which is presented to women who have been breakthrough leaders in the entertainment industry. She received her B.A. in Economics from UCLA and serves on the board of The UCLA Foundation.